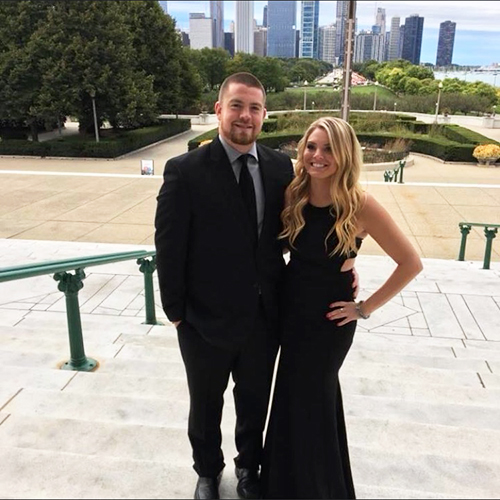 As a Project Manager with five years of experience, Daniel is responsible for overseeing projects, hiring and approving work completed by subcontractors, negotiating contracts, and developing a budget and a timeline for project completion. He also works as a liaison between the construction team, architects, designers and the owners and stakeholders of the project to facilitate seamless communication, decision-making and pro-active problem-solving.

Things you should know about Daniel Caron

Looking for your next career opportunity? Learn More